About the Regional Council

The western edge of the region curves to follow the Ontario border near Grenville, reaching out to the south along the Quebec-US border of New York/Vermont and stretching up both sides of the St. Lawrence River, northward and eastward past Quebec City and Sept-Iles to Harrington Harbour.

The multilingual nature of our region is an integral part of our identity. In addition to English and French, the primary languages spoken in communities of faith across the region include Mohawk, Spanish, German, Italian, Japanese (who also use Urdu in worship), Armenian, Hungarian, and Korean. 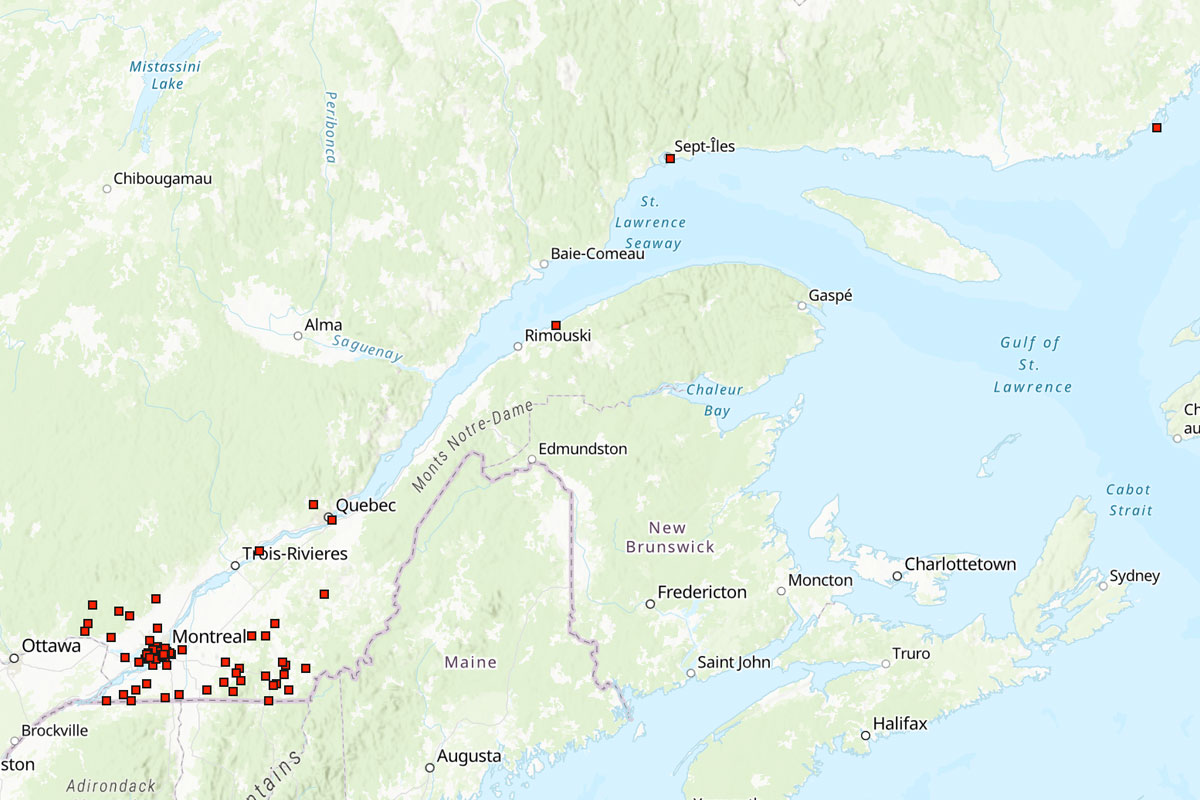 Our Executive Minister, Rosemary Lambie, shared the following history of how we came to be known as Conseil régional Nakonha:ka Regional Council:

We asked for suggestions for the new name during the fall, with the decision to be made at the last presbytery meetings at which time everyone had a secret ballot vote. Four names were presented and Nakonha:ka was sent in by our Mohawk congregation in Kanesatake (Oka). Elder Satewas Gabriel has for many years welcomed us to the land as part of the opening worship for the Conference Annual General Meeting.

We have two Mohawk communities of faith in our new regional council, and although there are people from many other nations living in the area, none of them have churches. The United Church of Canada added the Mohawk words “all my relations” to the crest a number of years ago in recognition that they were the first Indigenous nation to join The United Church of Canada.

A phonetic approximation of the pronunciation would be nah-goohn-aah-ga (the ‘k’ is somewhere between a ‘k’ and a ‘g’ and the “:” represents a brief pause.)

The Nakonha:ka logo illustrates the people of the land celebrating the rising sun of a new day in the Eastern sky. The image also represents hope and possibility, rooted in the age-old blessing of the land and the community, supporting each other.